A Legacy Deck was composed of Legacy cards, which were simply cards that have been labeled as obsolete as of the Return To Monster Island update. These cards had a "C" as their set symbol. They have been completely removed from the game. 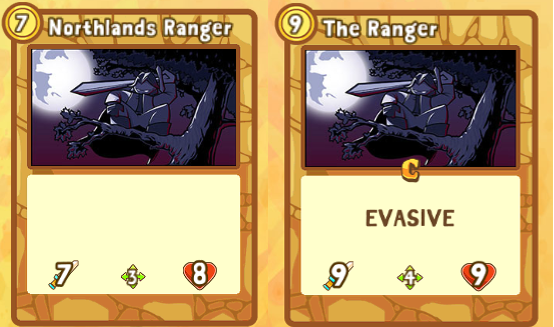 Legacy Cards were not usable in standard gameplay, and could only be used during battles between friends.

Legacy Cards often contained stats and abilities that were more powerful than their contemporary selves.

You will also find that many of those cards have unrecognizable abilities: